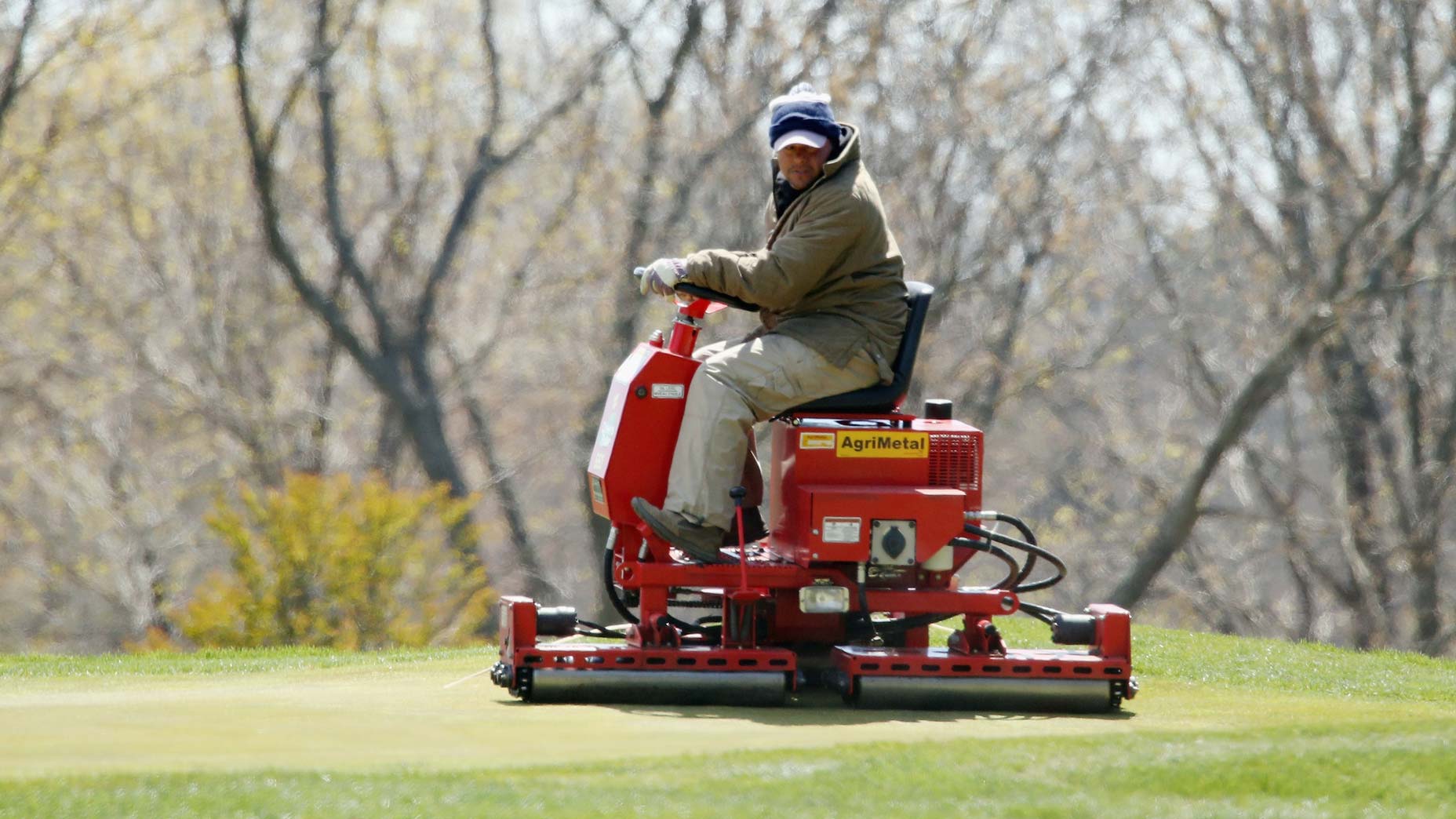 Anytime you play a course, you’re sure to have some feedback on the conditions. Like a restaurant critic sampling the newest grub in town, you likely break down the good, the bad and everything in between from your experience on the links.

Everyone has their own preferences on what they look for in a course. Some want pristine lies in the fairways, and others look for true greens. Sometimes it’s the practice facilities that are the most important quality, and for others, as long as the beer is cold, they have no complaints.

While we know everyone has opinions on what they want in a course, it’s usually a hard thing to quantify — until now. Thanks to a report from the American Society of Golf Course Architects, we now have hard data that tells us exactly what golfers look for in a course.

According the report, the single most important offering for customers of a golf facility is the condition of the greens with 97 percent of responses indicating that quality was among the top three things they look for in a golf course. Overall course condition was second-most important with 94 percent of responses while consistency of greens lagged just behind at 93 percent.

Courtesy of the golf staff and condition of the fairways rounded out the top five at 81 and 77 percent, respectively. You can see the entire breakdown in the image below.

It’s unsurprising that conditions of the course dominate the top three in these rankings. There’s nothing worse than showing up to an unfamiliar course only to discover the greens are bumpier than an unpaved roadway.

Most of the responses are fairly uniform from public to private course respondents, but condition of the fairways is where there is a noticeable discrepancy. Just 67 percent of responses from public courses indicated fairways conditions were a priority, while at private courses that number jumps to 83 percent — a 16-point increase.

According to the press release from the ASGCA, the online study was “conducted and analyzed in late 2020, (and) was distributed to more than 40,000 people, including ASGCA members.” And the makeup of respondents included “golf course architects, superintendents, general managers, facility owners/operators, golf professionals and industry leaders.”

You can read the entire report here.